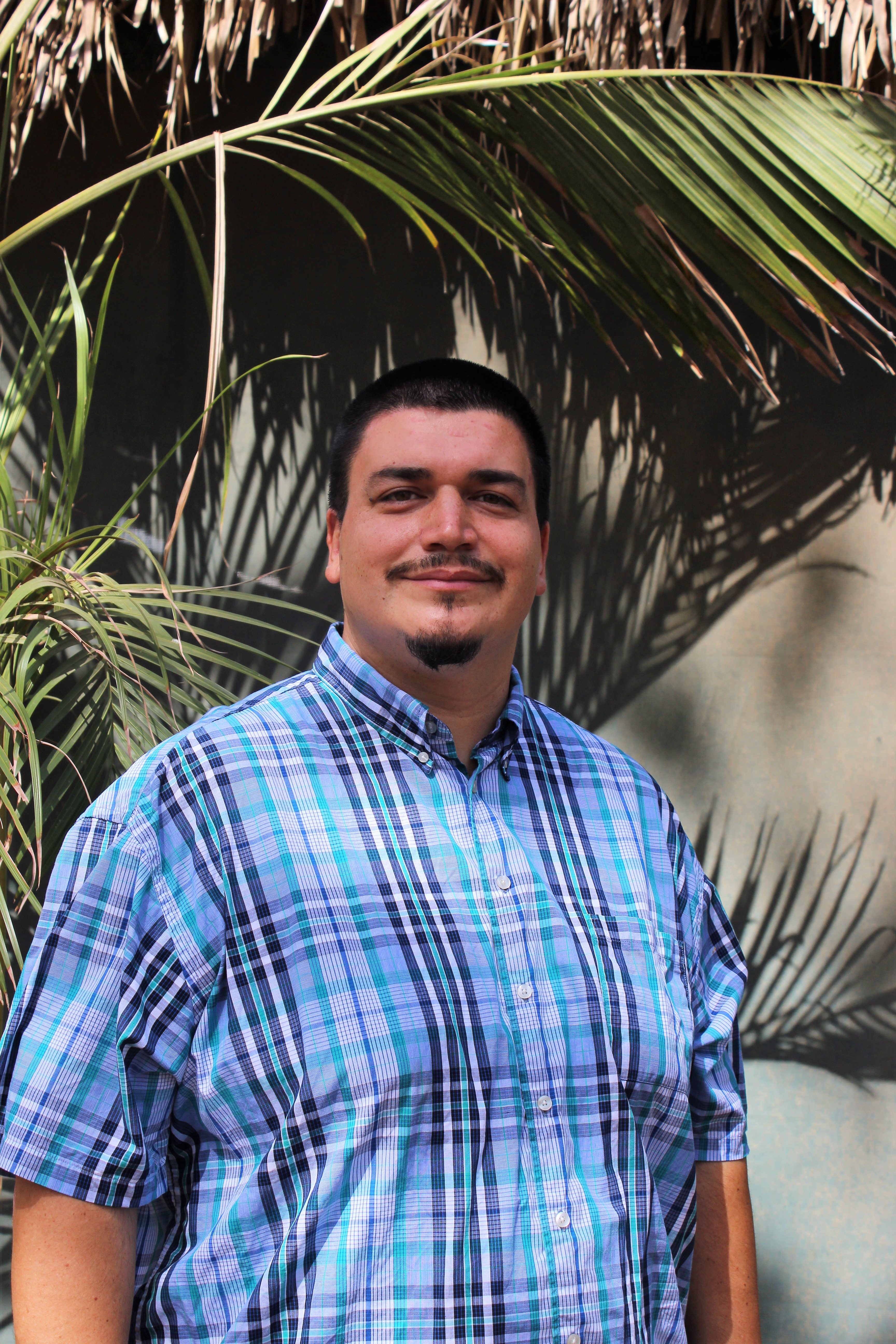 This transformation story is about Jesse, a volunteer with the Nehemiah Center and Resonate in the Kingdom Business program.

Jesse was living in Grand Rapids, Michigan the first time that he started getting involved with business programs in the church.  At the time, he was working with the youth group with the Spanish speaking church, Iglesia Cristiana Reformada Emanuel, but didn’t feel it was where God wanted him serving in the church.  Jesse knew that God had called him as a business person, but he didn’t understand how that fit into serving Jesus, missions, or ministry.

Jesse had the chance to visit Nicaragua in January of 2016.  Little did he know, God was planting seeds for Jesse and his wife to move down to Nicaragua.  When Jesse visited he was able to come to the Nehemiah Center and meet Freddy, the Coordinator for the Kingdom Business program.

In 2015 the church that Jesse and his wife had been attending, Roosevelt Park CRC, closed. This left them to question what was next for them and they started praying where God wanted them in life.  They continued to pray after their visit to Nicaragua.  In March of 2016 an opportunity was presented to Jesse by CRWM to come to Nicaragua and work in the business program.  Despite the many thoughts in his head screaming “no,” Jesse heard God’s voice saying “YES!”  Jesse and his wife moved down to Nicaragua in October of 2016 so that he could work with Freddy in the Kingdom Business program at the Nehemiah Center.

When asked, “How has God changed you through this process?” Jesse answered:

“I was always hustling for money, wondering how much I could make.  As a business person this is common and I thought that’s the way it was. Then I learned about the Quadruple Bottom Line in the Partners Worldwide Business Curriculum. I connected the ambition that I had to hustle with being a business person who multiplies and I saw this played out in the stories of the business people in the Bible.  I learned that business people can be more of an evangelist and I want to help entrepreneurs to realize that.”

Before God opened doors for Jesse to be a part of the Partners Worldwide business classes, he was wondering where he fit in.  Now, Jesse sees that a business person can be just as much of an evangelist as a pastor can be, interacting with people day in and day out and bringing Christ to the world in a different way.

Way to go my son….I love you and am so proud that God has chosen you to lead the business aspect. May all your endeavors come true.
God blesses both you and Jari. Wonderful. hugs
Mom

This is wonderful Jesse.