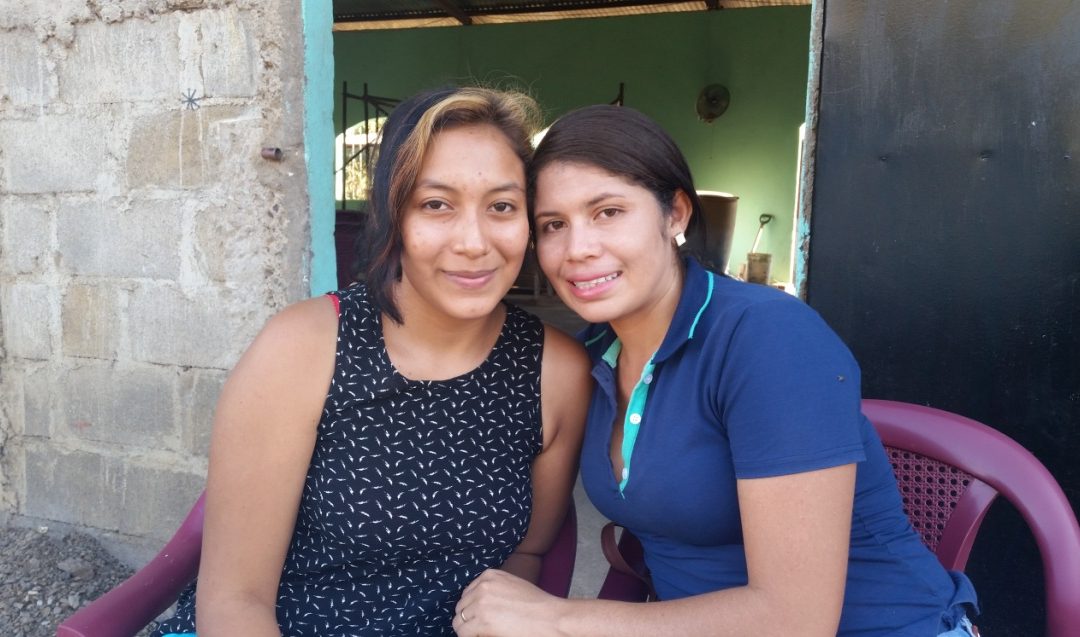 You have Successfully Subscribed!

To support the Nehemiah Center you can go here.